I am wondering. What needs criticism? Especially something as vital and culturally important as art? In the consideration of creating beauty and significance in this life, what role does passing judgement on the merit of someone’s artwork have? Might we not fall prey to consensus view for our value of what is beautiful and significant? Might we be duped into believing and celebrating something that is not what it seemed to be based on someone’s (even our own) criticism? What happens when the critics have it their way, and there are no more artists, only critics? Critical Art? A perfect world?

The way I see it, the only thing that really needs criticism is critics.

The tradition of Yoga has long held a high appreciation for aesthetics and art. Through the lens of Yoga and its teaching comes a perspective that we live in an ‘Artful’ Universe which by its very existence communicates beauty and significance. To me, this means that with a clear view of things as they are, we might experience immediately a sense of aesthetic delight: stars at night, flowers in full bloom, sea shells, a river bed, fractoccoli! 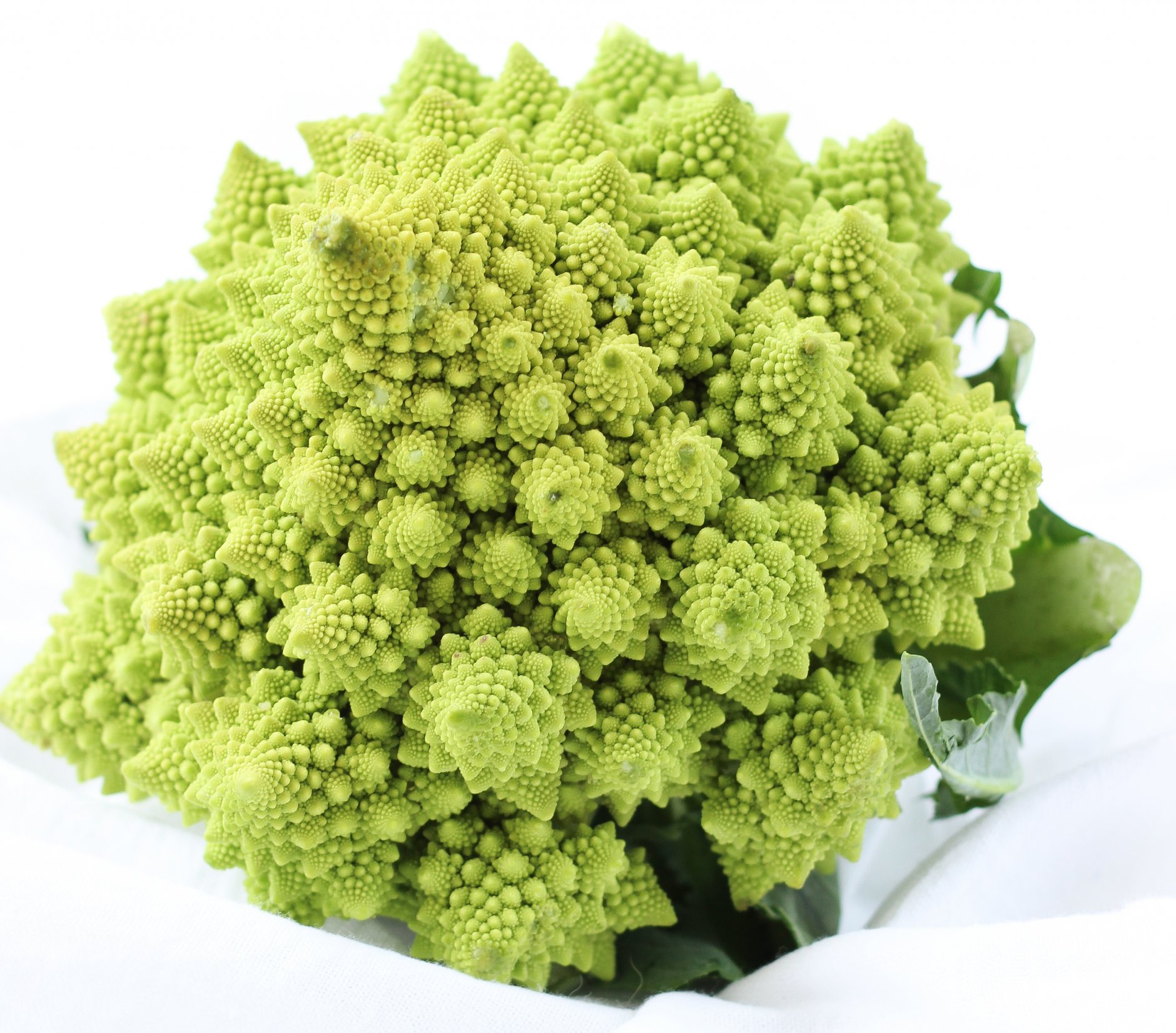 From the perspective of Yoga, judgement is a primary human obstacle to seeing things as they are, and at the same time is the fundamental component to criticism.

Art to me appears to be:

An arrangement of natural elements and their respective sensational counterparts [space/sound, vitality/feeling, light (color)/form, etc.] around a central essential ideation that communicates beauty and significance. I say ‘ideation’ to point out that no artistic idea, in the real, starts as a wholly formed idea, but rather the movement of that idea (from nothing and nowhere) into itself. I say ‘essential’, for without that, what is left for the natural elements to arrange around? With no central essential ideation, most likely an “artist” will arrange the elements haphazardly, or around a previously produced form in the medium of which their “art” is being rendered (as in the case of a re-made movie, or popular image). When does it stop being art? I do not know. What I do know is that the repeated replication of any form or idea tends to cause its significance and beauty to diminish, move toward being unrecognizable, or be lost altogether.

What does art do?

What does criticism do?

Criticism directs and consumes attention, and either agitates or soothes. Negative criticism consumes attention and agitates. Positive or ‘constructive’ criticism consumes attention and at best soothes or validates (neither of which have anything to do with art! Can you imagine the Water needing your validation to create snowflakes or the chemicals in reaction to make crystals needing to be soothed?!). I have observed even ‘constructive’ criticism to have the pangs of aggression and control. This is how criticism influences. It is itself an impression, though it is run through the lens of the critic’s mind to derive its judgement of ‘the other’; most commonly a mentalized reaction of good and bad, like or dislike, attraction or aversion, all purely subjective and thus through a scope which positions a critic much like a spectator of the night sky attempting to ‘enjoy’ it through the view of a pin hole. Criticism breaks down relationship, by constantly finding or implying fault. The only ‘relationship’ that criticism seems to build is with the voice of the critic in the one exposed to it. Even then, this is not so much a relationship as it is a violent opposition or a passive submission or assimilation.

Yes, and…it depends. Looks to me like Yoga is art when it is and not when it isn’t. The practice of Yoga may enable a person to see and appreciate more what art and artistry is. I would say that after teaching Yoga for 16 years that criticism has not once fostered any sense of artistry in the practitioners that I have observed. Even when they want it and ask for it! Does Yoga need criticism? I think I can hear a call from the God’s of Yoga right now. They say, “Fuck criticism! How about try friendship.”

Think about it. Do you think you are willing to hear the value of what is being said in critical feedback from anyone you do not deem a friend? Do you think that maybe the platform of friendship might carry the very influence and human affectation we, at the core, intend when the tongue is fast firing away our judgements?

Does art need criticism? What do you think?