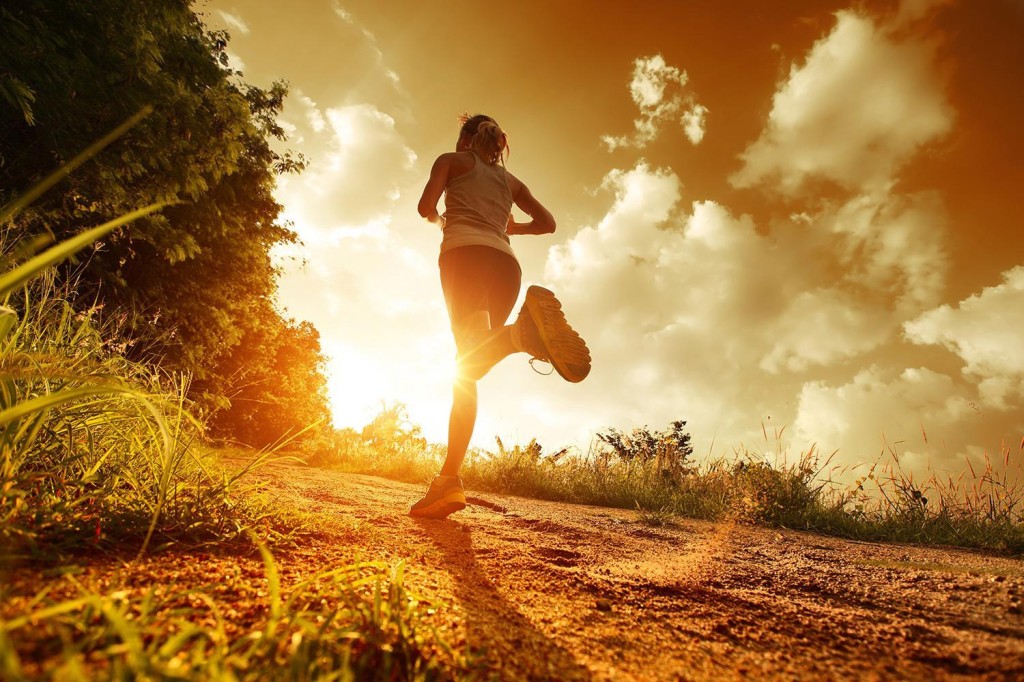 A tight butt, strong legs, and a lean bod might be your number one motivation for running, but now research gives us another great reason to stay fit on the treadmill: better brain function later on in life.

A group of researchers followed 2,700 men and women for 25 years and found that those ran out in their 20s had better cognitive skills later on in life. We already know that exercise is important for weight control and reduction of heart disease, but this is the first study to test it with mental health.

Participants underwent treadmill tests in their mid-twenties, and then were asked to do the same twenty years later. They then did fitness and cognitive tests. The findings were published in Neurology journal and show a strong correlation between cardio fitness during the twenties and improved memory and thinking skills later on in life. The study adjusted for variables such as smoking, diabetes, and high cholesterol.

Dr Simon Ridley, Head of Research at Alzheimer’s Research UK, said: “A growing body of evidence suggests exercise may reduce the risk of cognitive decline and dementia, and much research has shown a link between healthy habits in mid-life and better health in old age.”

Researchers aren’t sure exactly why the results were so, but most likely because running improves oxygen flow to the brain. A study like this is significant as our brain health is an extremely important part of overall wellness, and nurturing it through fitness is one of the best things we can do for ourselves today and for the future.