Gigi Snyder teaches an inspirational and playful vinyasa flow class which fuses alignment and the body’s innate intelligence with the more subtle and lesser known aspects of the practice. She weaves the teachings of Raja Yoga and her intimate knowledge of chakras and the koshas into every class, all the while making the practice physically challenging, fun and accessible to a wide range practitioners.

Born in Hawaii, Gigi spent her formative school years in both Oahu and Charleston, SC, and later went on to study fine arts in college. It was at this time she began a self- taught meditation practice to nurture her creativity. Later that same year, she stumbled upon a vintage book of yoga asanas in a local goodwill and began to practice the poses. She found that through the practice, in addition to increased inspiration, she was also beginning to free herself from a number of addictions. Her intense meditation practice and spiritual curiosity led to a number of profound mystical experiences, after which she felt compelled to leave art world in order to pursue a life in the healing arts. Gigi has since studied yoga and Ayurveda in the United States and India with some of the most world-renowned teachers, including Annie Carpenter and Vasant Lad. Gigi completed her 500 hour certification through Yogaworks in 2007; she is also a licensed massage therapist, aromatherapist, and Reiki practitioner.

Gigi currently leads 200 hour teacher trainings and mentors for the 300 hour program at YogaWorks in Santa Monica. In addition to public and private classes, Gigi combines her love for creativity, people and yoga leading workshops at various music and arts festivals such as Lightning in a Bottle, Symbiosis and Udaya Live. She is one of the co-founders and Yoga Coordinator for Genius Loci FEST in Baja, Mexico. Gigi leads online yoga classes for Udaya.com and Venice Beach Yoga. She enjoys travel, dancing, music, art, surfing and volunteering for beach clean ups and animal rescues. Gigi is passionate about teaching the ancient art and science of yoga as sees these practices as the tool for the alchemy of our transformation to our highest human potential- which will, in turn, transform and uplift the world. She has been featured in Allure and Flow Yoga Magazines. Gigi lives in Santa Monica, CA. 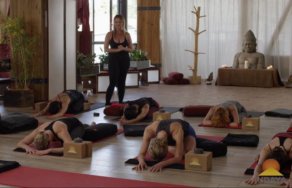 How to be a Hipster 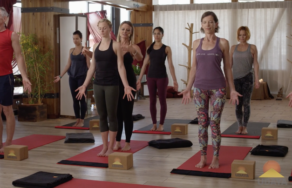 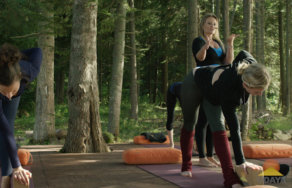 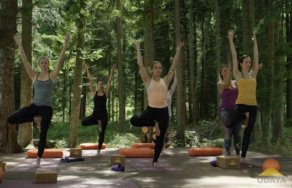 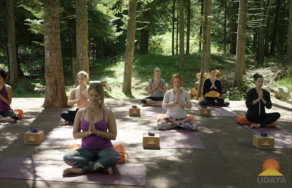 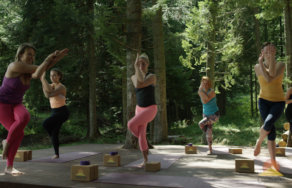