Each week, you commit. You show up. You devote your time, mind, body, and spirit to your regular yoga practice. And that’s awesome. But chances are, after a while you need to shake things up. Not just in terms of your yoga practice, but in terms of your lifestyle. Sure you can change your commute or coffee order at Starbucks, but lets be honest: sometimes, nothing will suffice other than a full-blown vacation. Of course, for the devoted yogi, traveling has its challenges. If you’re skilled and disciplined enough, you can practice on your own while traveling, but that is easier said than done. And then, after your brief hiatus in paradise, chances are you’ll come home and realize that getting back into your yoga routine isn’t as easy as you would have hoped.
But don’t worry. There’s a solution. And it’s as easy as a few clicks and some imagination. Seek Retreat is a Venice-based company that aims to connect yogis with yoga retreats around the world. Yoga and a vacation at an exotic destination? That’s the yoga equivalent of eating your cake and having it too. 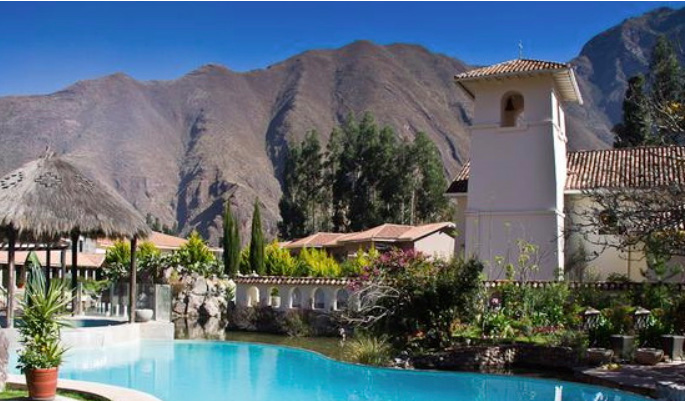 Yoga retreats aren’t a new concept. In fact, many of your favorite instructions probably offer them. But finding a retreat that fits with your schedule and is taking place at a destination you actually want to visit isn’t so easy. That is until Seek Retreat was born. Alex McAfee and John Mullin, Seek Retreat’s co-founders, started the site two years ago to connect teachers, locations, students and retreats. When you sign up on the site, you can easily search for a retreat based on location, teacher or date. With its extensive partnerships with other sites like Yoga Getaway, and its ever-expanding network of instructors, finding the right retreat has never been