Even with a few years of retrospect I find it miraculous. The thought that veganism would become a core value in my life was further from my mind than Pluto was from my body.

However here I am – and quite thrilled to share some new yoga classes being released in the week of World Vegan Day. To keep a life-story short, I became simply enchanted by the unified energy Source of all beings and its many manifestations as the forms we see all around us.

The joy of recognizing all these beings as connected to me was a bit overwhelming. It was like realizing a bunch of seemingly mere acquaintances happened to be my relatives (even if we didn’t all get along all the time). 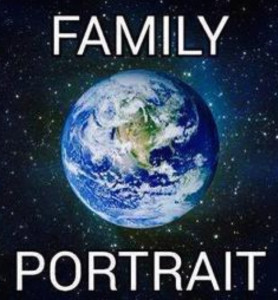 Taking cue from the lives of our fellow earthlings I was inspired to dedicate an 8 class series to that inspiration. Each class is woven around some facet of the multi-layered depths of the animal kingdom in which we find ourselves. These classes will be released on Udaya.com every six weeks or so throughout 2016. Please enjoy and feel free to connect with me.